A downloadable game for Windows

Campaign mode, fight from Normandy, Belgium, Holland to the heart of Berlin. The story is up to you! Liberate German-occupied Europe.

In CoopValor WWII you will live the closest thing to a combat of a soldier of the 101st, 82nd Airborne and 28th Infantry Division in the most intense military operation of the Second World War, such as the invasion of Normandy.

Melee combat will go head-to-head with German forces in challenging missions that will test your skills on the battlefields as you decide whether to flank the enemy or attack them head-on.

In our Shooter ww2, you will face ruthless enemies, highly conditioned and endured by intense combat, you must be ruthless and intense if you want to stand a chance.

Don't worry, the Sherman Fury tanks and the almighty M26 Pershing will help you, which was the American answer to the German Panthers and Tigers, becoming the successor to the M4 Sherman.

You will enjoy real effects in the impacts of the bullets on the different surfaces, the bullets are tracers with brutal realism. The bullets ricochet and penetrate wood, which can kill you even from cover.

Fight on Omaha Beach with the US 28th Infantry Division, fighting your way past Mg42 machine gun nests and clearing German-infested bunkers.

Soldier, the fate of our future is in your hands. We hope to see you on the battlefield soon to help us liberate German-occupied Europe.

Hello, you are downloading the Gamestrilla user area, from it you can download any Gamestrilla game. You can also manage your user area from the game if you prefer. 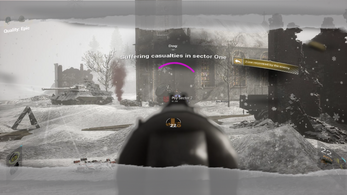 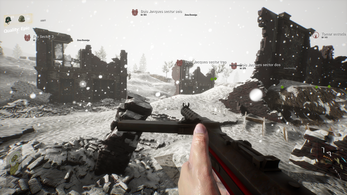 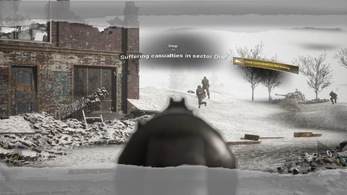 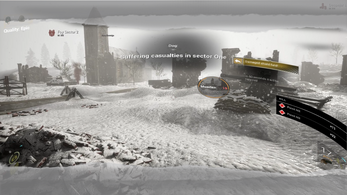 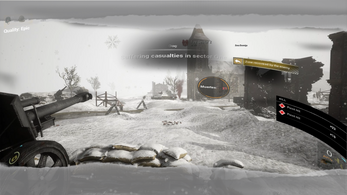